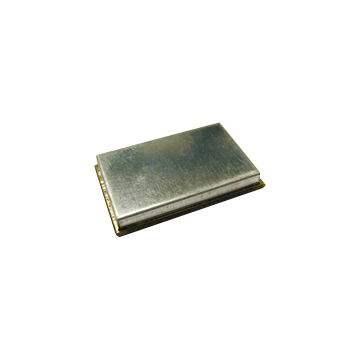 Airwave 5.8GHz Audio/Video wireless RF module contains one Transmitter and one Receiver. Using of the most popular 5.8GHz ISM band and being designed with high reliability, Airwave RF module is compliance with the criteria of FCC and R&TTE which can transmit/receive a wide band audio & video signals up to 300 feet in open area.
AWM666V RX module uses down conversion concept to convert the 5.8GHz RF Signal to 480 MHz IF signal, and then obtain base band via PLL FM demodulation IC by Airwave AWI5822.
Features
Applications